We're excited to share that v1.5.0 of BuildBuddy is live on both Cloud Hosted BuildBuddy and open-source via Github, Docker, and our Helm Charts!

Thanks to everyone using open source, cloud-hosted, and enterprise BuildBuddy. We've made lots of improvements in this release based on your feedback.

A special thank you to our new open-source contributor:

Our focus for this release was on giving users more visibility into test flakiness, monitoring & scaling improvements, and security hardening. 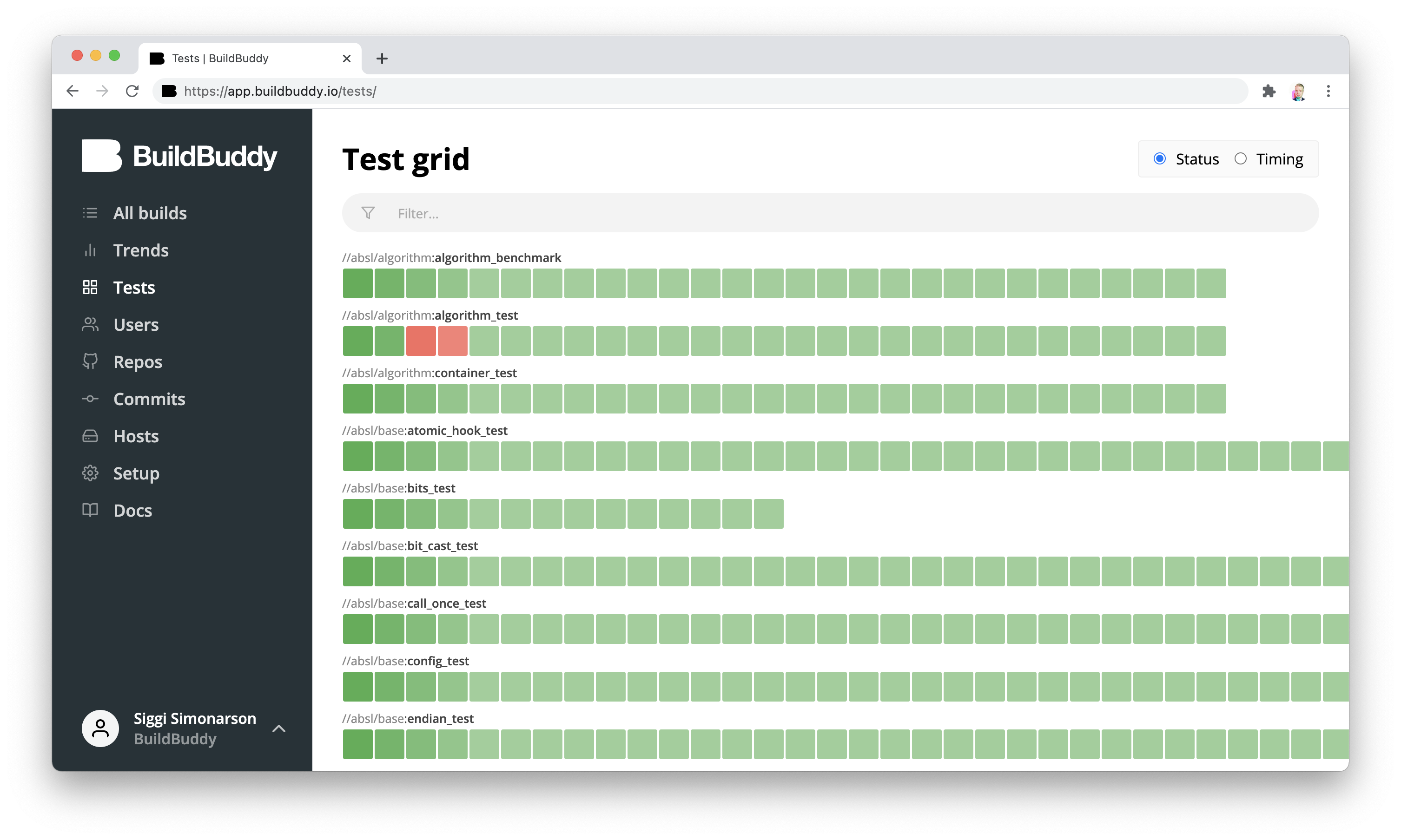 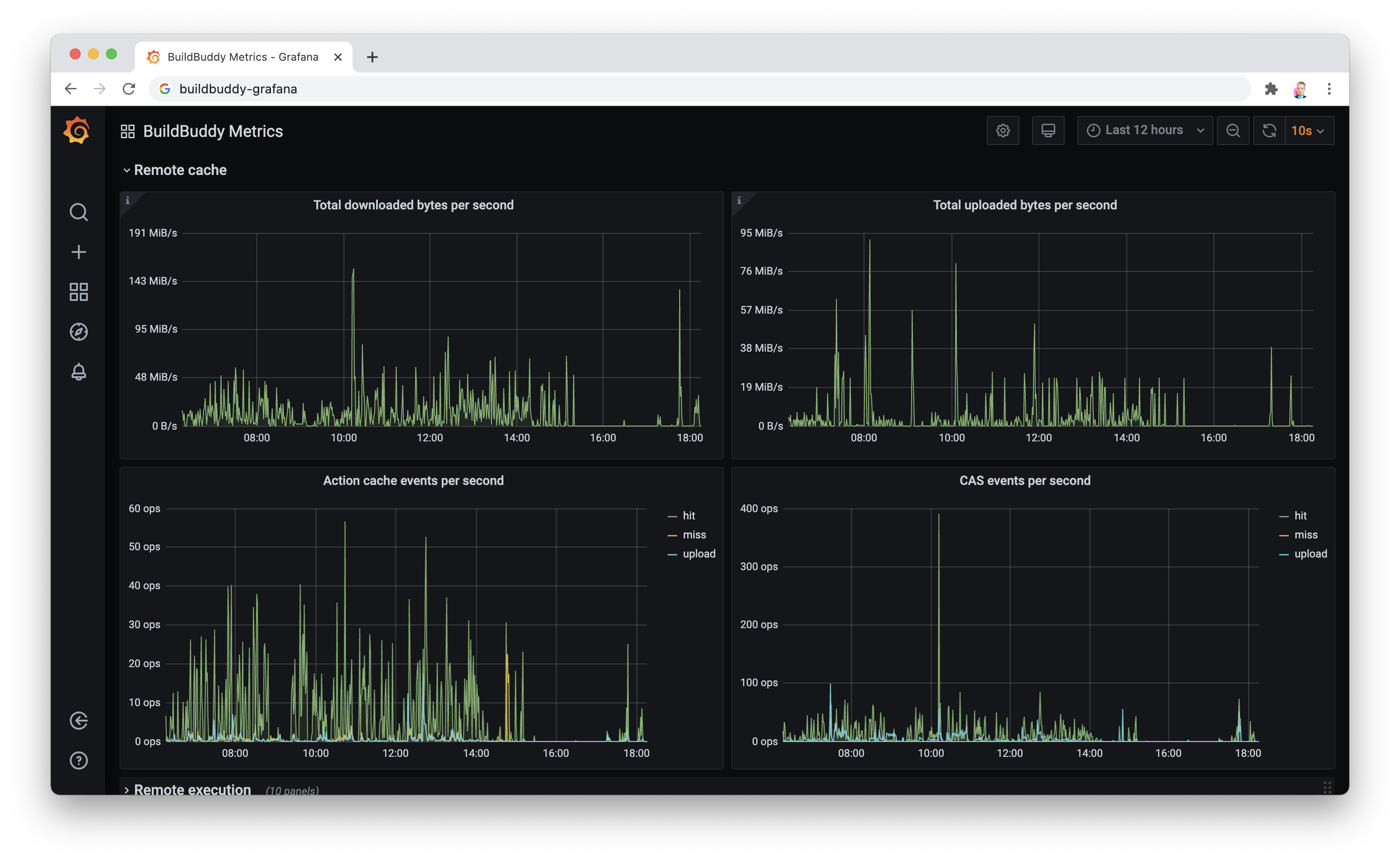 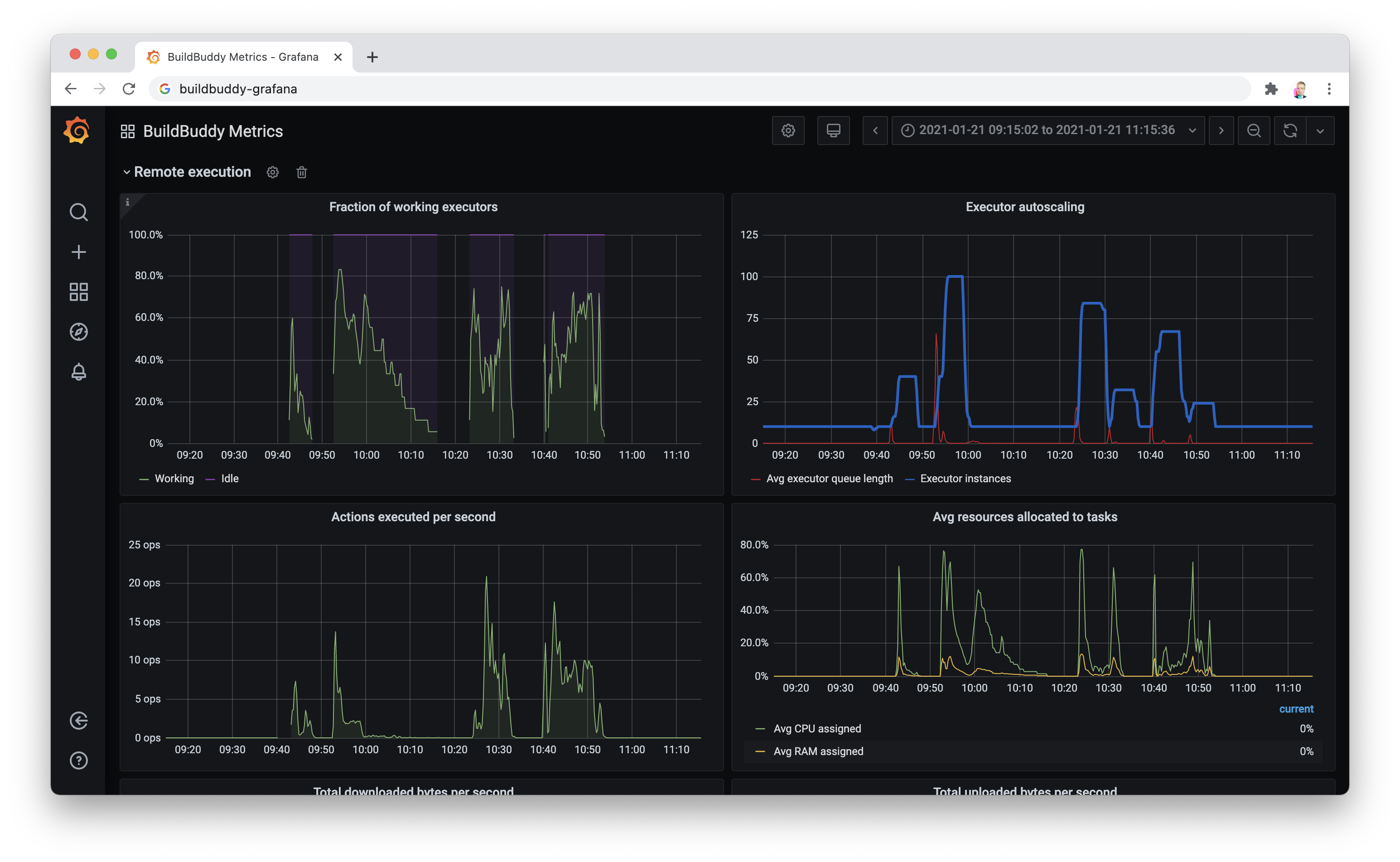 That's it for this release. Stay tuned for more updates coming soon!

As always, we love your feedback - join our Slack channel or email us at hello@buildbuddy.io with any questions, comments, or thoughts. 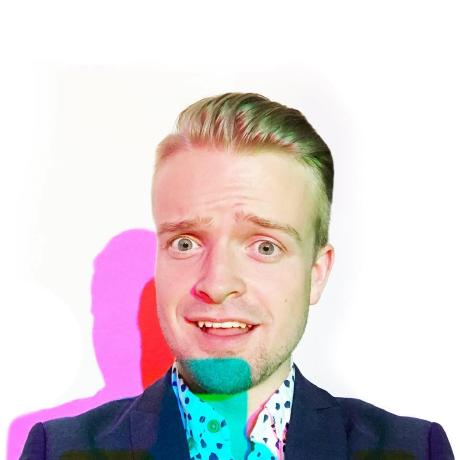